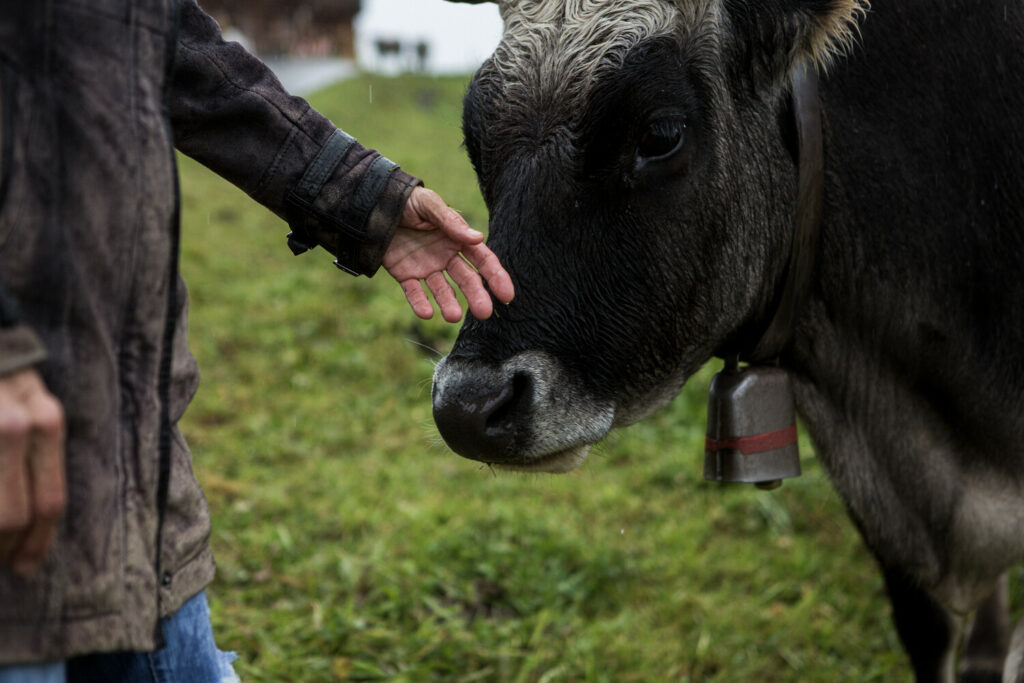 This year’s World Antimicrobial Awareness Week (WAAW) is about ‘Spreading Awareness, Stopping Resistance’ (November 18th to 24th). Organized by the Food and Agriculture Organization of the United Nations (FAO), the World Organisation for Animal Health (OIE), and the World Health Organization (WHO), the WAAW aims to increase knowledge about the rising problem of AMR and inspire action among a wide range of sectors, from health practitioners to policymakers.

Currently, 700 000 people die every year due to AMR, and the WHO declared AMR as one of the top ten health threats facing humanity. About 73% of global sales of antimicrobials, including antibiotics are applied in livestock. This paves the way towards a major health crisis worldwide. Shocking estimates state that for each kilogram of meat, humans consume up to 172mg of antimicrobials.

The logic of the resulting problem is simple: the more antimicrobials are used on livestock, the higher the chances of AMR to develop in animals, which subsequently spreads to resistance in humans, compromising the efficacy of antibiotics to treat human infections. Due to the inextricable link between the preventive usage of antibiotics in industrial livestock systems and its consequence for public health, an urgent transformation must occur in industrial livestock systems to tackle AMR.

The routine over- and misuse of antibiotics is necessitated in large-scale, extensive industrial agribusinesses. This is because firstly, the stressful living conditions for the animals (e.g., high stocking density) lead to higher susceptibility to and less resistance against diseases, and secondly, antimicrobials are applied to achieve growth promotion, feed efficiency, improvement of the animals.

Biodynamic farming with its strict rules on the use of antibiotics and high animal welfare standards fights the issue of AMR at its roots. It prohibits the veterinary usage of preventive antibiotics as additives to feed and water, especially to whole herds or flocks, unless legally required. Biodynamic animal husbandry aims to be largely free of antibiotics, with use only occurring in emergencies with a maximum of three courses of treatment per year and solely used under the direction of a veterinarian. Instead, complementary, and alternative medicinal strategies are pursued that strengthen the self-healing capacities of the animal to cope with the disease.

Biodynamic practices also advocate and apply health-oriented livestock management and high animal welfare standards, that limit the exposure of animals to a stressful environment and stimulate disease resistance. Biodynamic farmers ensure that animals are kept in a rich and stimulating environment where they can express their natural behaviours (e.g., no dehorning for cows) with low stocking density, good feed, good hygiene, and well-managed regrouping among other things. Extensive research findings confirm the intuitive notion that better animal welfare leads to improved animal health and consequently lower antibiotic usage.

Hence, the Federation’s work is essential in promoting health-oriented systems that reduce the need for antibiotics in the first place. Biodynamic farming provides successful and sustainable solutions to an increasing problem that we will be facing more urgently over the next decades.

In the wake of the WAAW, we urge policymakers around the world to explicitly include meaningful animal welfare in strategies to combat AMR and use biodynamic approaches as aspirational examples on how to move away from unsustainable industrial livestock systems.