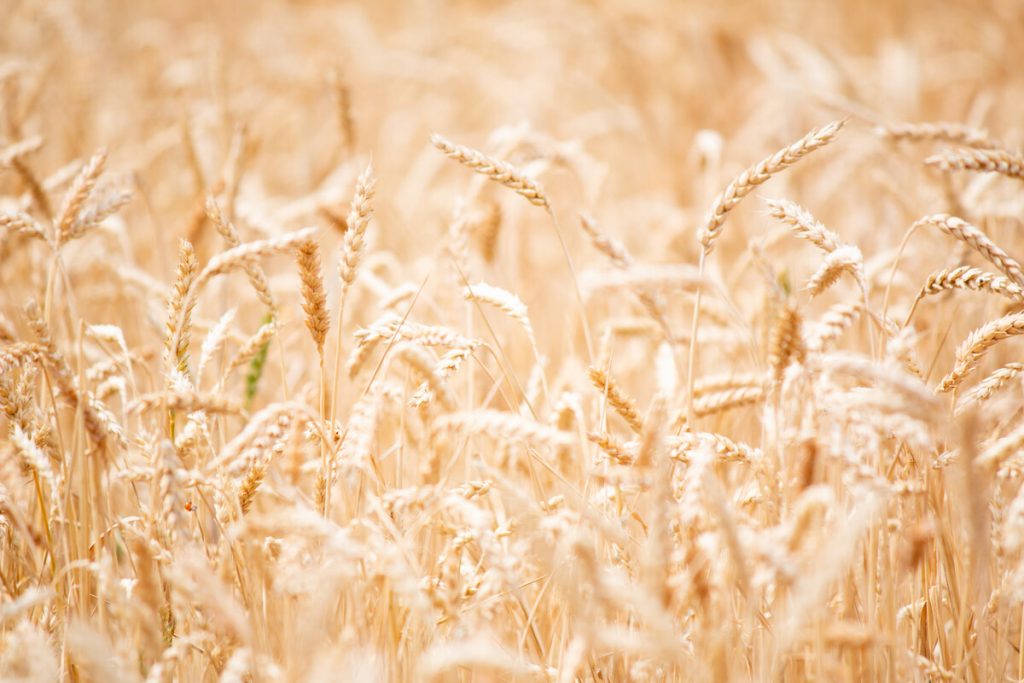 Another failed vote on the CAP towards a sustainable future

This week Brussels finally took a decision about the future of EU food and farming policies as both agriculture ministers and the European Parliament voted on the future of the Common Agricultural Policy. Yet neither of these institutions had the courage to address the real issues at stake and decided instead to maintain business as usual, leaving farmers, the environment and citizens behind. This is a huge step backwards despite months of negotiations and a wide range of solutions on the table.

“Nothing changed for the future of food and farming policies. The agriculture ministers and the European Parliament simply decided to support the same farming systems as before, ignoring the fact that the ship is slowly but surely sinking“, states Christoph Simpfendörfer, General Secretary of the Biodynamic Federation – Demeter International. “Do we need to lose even more farmers and land areas, jeopardize our climate and environment even further, before taking some strong measures? This week´s political decisions are just a disaster for our nature, for the livelihood of farmers and rural areas”.

Public money should be used for public goods

In May this year the European Commission had nevertheless shown the way forward by publishing the Farm to Fork and Biodiversity strategies as part of the European Green Deal. Concrete solutions were advanced such as setting targets of 25% of land farmed organically or a 50% reduction in the use of pesticides. With these objectives in mind, the European Parliament did recommend the Member States to include measures for organic farming in their strategic plans. “A good step forward but unless there is a clear incentive to use funds to support these objectives, the possibility of seeing intention become reality is rather thin, even though citizens across Europe advocated for months that `public money should be used for public goods´ ”, argues Clara Behr, Head of Policy and Public Relations at the Federation.

Real future for food and farming

Even a recent report of the European Court of Auditors[1]shows that the CAP as it is currently structured fails to address biodiversity loss. After the ‘greening’ introduced in the last reform, the situation should have improved. If we want a real future for food and farming, we need to radically change the way we distribute the public funds and link them to concrete environmental objectives.

After this week the three institutions will enter the last phase of negotiations to reach a final agreement on the CAP before it will be implemented in the different Member States. In view of this final round, the Biodynamic Federation – Demeter International can only call again upon the three institutions to show some courage: the CAP needs a real paradigm shift, not a simple polishing! 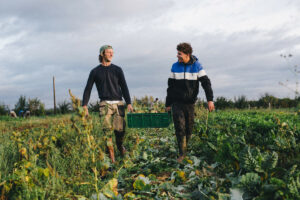