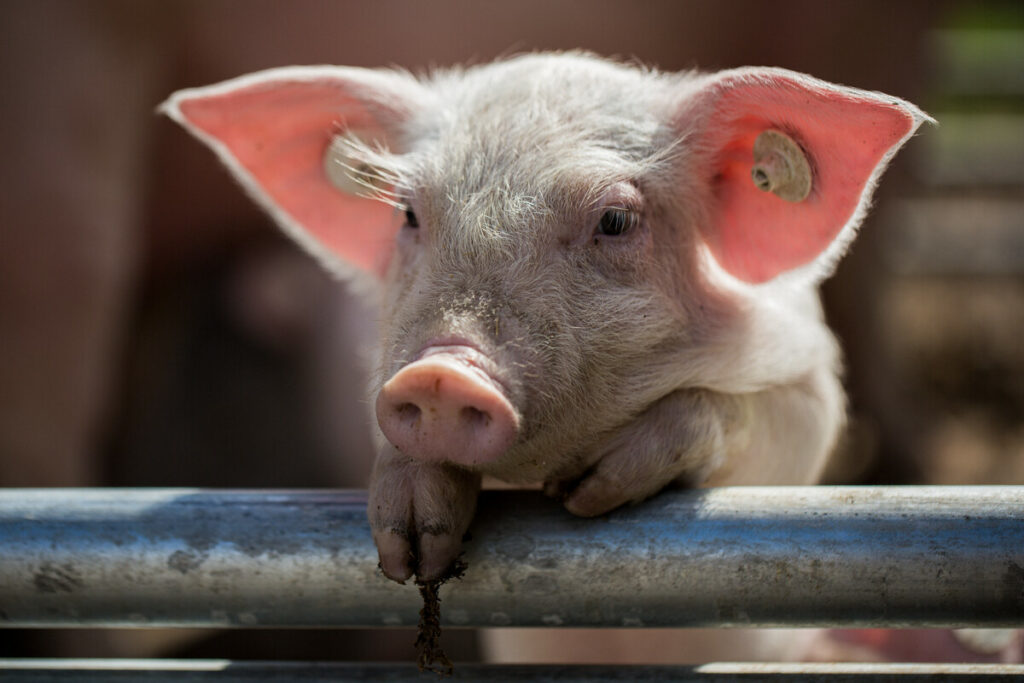 Together with civil society groups campaigning on environmental protection, public health, sustainable food and farming, rural livelihoods and citizens’ interests, we call on the European Commission to implement its promise to phase out caged animal farming in the light of the European Citizen’s Intiative ‘End the Cage Age’.

The End the Cage Initiative calls on the European Union to phase out the use of cages in animal farming. It was signed by 1.4 million people across Europe and is only the sixth successful Initiative since the EU launched this democracy tool ten years ago. The Initiative is also supported by over 170 organisations, a group of cross-party Members of the European Parliament, the European Committee of the Regions, a group of over 140 scientists representatives of the business community and veterinary students and vets. On April 15, a European Parliament hearing was organised during which the ‘End the Cage Age’ European Citizens’ Initiative received overwhelming support from MEPs and other key EU institutions, including members of the Commission.

Following this hearing, the 15 civil society groups ask now the Commission to implement the promised phaseout of cages to “help address the inter-related public health, rural employment, environmental and animal welfare crises linked to caged animal farming as a central prop of industrial animal agriculture.” To prevent a major loophole in the expected law, we also call on the EU to ensure that imports will meet EU animal welfare and environmental standards.

Caged animal farming is a central prop of industrial animal agriculture which not only causes massive animal suffering but is a major contributor to the public health, climate, biodiversity and rural employment crises. The impacts of intensive and unsustainable animal farming include the increasing emergence of zoonotic diseases, air pollution, unhealthy overconsumption of animal products, greenhouse gas emissions, biodiversity loss, including deforestation, ocean dead zones and freshwater degradation, and consolidation of agribusiness which threatens the livelihoods of smallholder farmers. 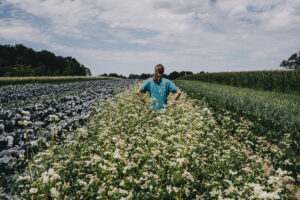 10 priorities for the Farm to Fork Strategy 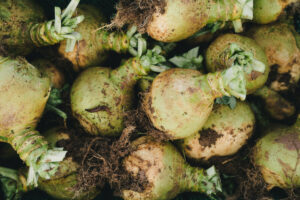